Published on September 23rd, 2016 in the Miami New Times: 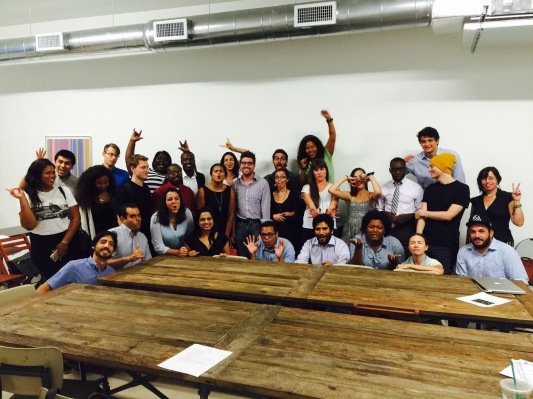 “Just look at our skyline and imagine what’s going to be there in five or ten years. If the public knew the extent to which some of those buildings were pushed through, I think it would reflect poorly on the city and the City Attorney’s office.” This is Justin Wales, a 30-year-old First Amendment attorney who describes himself on Twitter as a “lawyer/nerd/punk/activist” who is “changing the way Miami does politics.”

Wales — best known as founder of the satirical website the Plantain — recently stood in front of the City of Miami Commission and made a simple proposition: Give the people the right to sue the city and be heard in court when elected officials violate the city charter. If you live in Miami, you can vote on this proposal November 8. It will be ballot question number 4.